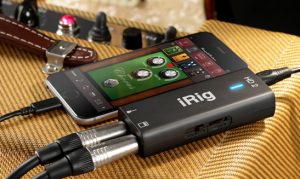 If you’re thinking about buying Amplitube 4 . . . don’t. You’d be better off getting the new iRig HD 2 that IK Multimedia just announced instead. Why, you ask? Because it’s cheaper than Amplitube 4 and, you guessed it, it comes with the full version of Amplitube 4. Once again IK has proven that […] 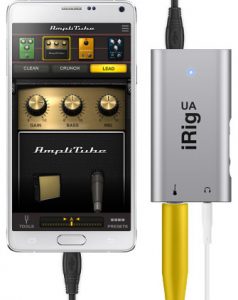 The iRig UA is a portable audio interface designed specifically for electric guitars and basses. The iRig UA works with Android smartphones and tablets with USB/OTG support that run Android 4.2 and up. The interface also works with Mac and PC computers so you can use it with the desktop version of Amplitube as well […] 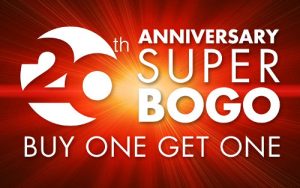 The people from IK Multimedia’s marketing department have come up with yet another interesting promotion to add to their seemingly endless list of new deals. If you’ve been waiting to buy a particular piece of IK’s software or hardware, especially some of the more expensive stuff, now would be a good time to pull the […] 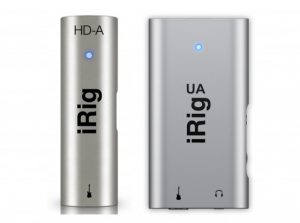 I spent a bunch of time yesterday trying to figure out the differences between the iRig UA and iRig HD-A so I wanted post my findings here while everything is still fresh in my brain. Note that this is not a hands-on comparison review; I just wanted to figure out which is the best one […] 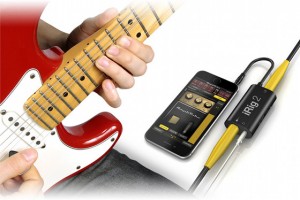 The original iRig has been a best-selling guitar interface adapter for iOS devices (the iPad, iPhone, and iPod Touch) since it first launched in 2010, and now IK Multimedia has released a second generation iRig, aptly named the iRig 2, that introduces some new features and adds support for Android smartphones and tablets. Like the […]