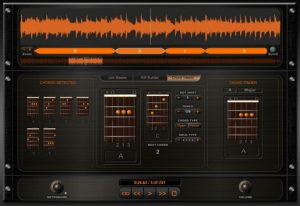 The folks at Riffstation recently announced that their Riffstation Pro guitar software is now free for everyone. Riffstation Pro is a desktop application for PC and Mac computers. It previously sold for $34.99 so being able to get it for free is a nice perk. Riffstation is owned by Fender and it sounds like they’re […] 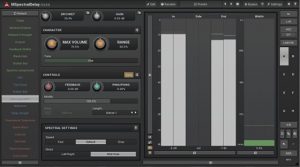 It’s time for another free plugin alert. Melda is giving away a new delay plugin for free from now until June 3rd. After the promo period the MSpectralDelay plugin will sell for €99 ($120), so get it for free while you can! After all, who doesn’t want another delay plugin? To get the free license […] 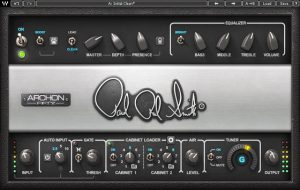 Waves Audio has just released a collection of PRS amp sims that were created in collaboration with Paul Reed Smith himself. The Waves PRS SuperModels pack comes with three PRS amp models, including the Archon, the Dallas, and the unreleased Blue Sierra/V9. There’s an IR loader included as well with 8 speaker cabinet IRs that […] 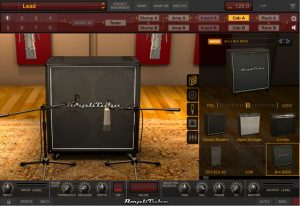 IK Multimedia recently added the 3D cab room to their free version of Amplitube 4, called Amplitube Custom Shop. IK is often quite generous with their free software, and the mic room definitely helps when sculpting your tone in Amplitube, but now there’s not a huge difference between the free and paid versions of Amplitube […] 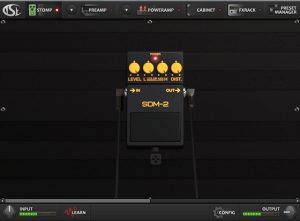 One of the best amp sims for playing metal just got even better. TSE Audio has released a new update for the TSE-X50 plugin. The update is free for those that own the TSE-X50 amp sim. Just head over to the TSE website and login to download the update. The new software version is 2.4.8. […] 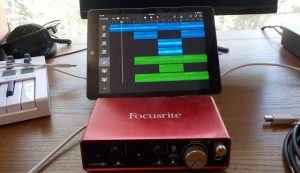 Here’s a quick tip on how to connect a Focusrite USB audio interface to an iPad or iPhone. This allows you to easily connect microphones and instruments such as electric guitars and keyboards to your iOS device to record and create songs using various music-making apps. For some odd reason Focusrite’s USB audio interfaces don’t […] 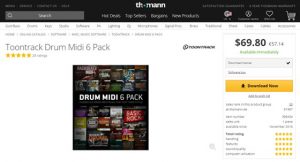 I recently stumbled upon an easy way to save some cash when buying music software, including certain plugins and some digital audio workstations like Ableton Live 10 and Reason. If you live in the US, sometimes the exchange rate makes it quite a bit cheaper to buy software from outside the US (not sure if […]

Last year I bought an Arturia MiniLab MKII and it has turned out to be a great mini MIDI keyboard controller for the price. The keys are a lot nicer than the Alesis MIDI keyboards I tried previously, and it has a lot more knobs and pads to work with. I especially like the integration […]