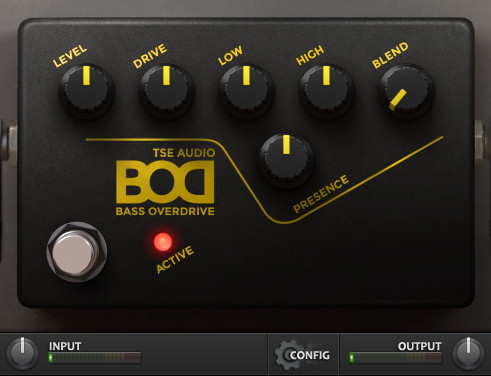 The free plugin is available in VST, AU, and AAX formats for Mac and Windows, with support for 64 and 32 bit systems.

The new version has an updated UI and they added stereo processing support and oversampling options.

Version 3.0 also has a different sound than version 2. The new version sounds clearer, fuller and louder. It’s quite a big improvement actually (they could charge a few bucks for this and it would be worth buying).