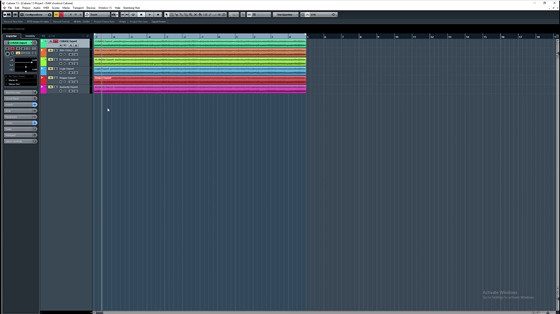 No matter what music forum you go to or who you encounter in various music-related fields there’s always some jackass claiming that their DAW sounds better than your DAW.

The myth can even sometimes affect experienced, intelligent musicians that should know what they are talking about.

The fact is the “my DAW sounds better than your DAW” myth simply is not possible. Digital audio all boils down to ones and zeros. It’s all based on math, and math doesn’t change.

It’s like claiming one CPU makes better-sounding music than another CPU model. Or that Macs produce higher quality audio than PCs. It just makes no sense.

The differences between all the major DAWs comes down to features, workflow, and included gear. The end result is going to sound the same from a sound quality standpoint no matter which DAW you use.

The guys from 3 Sigma Audio have been uploading some helpful tutorials to YouTube lately, and they recently added the video below proving that the same song produced in different DAWs sounds exactly the same in the end no matter which one you use to mix it, as long as all the plugins and settings are identical, and EQ presets are used and not just copied.

They feel so confident in their findings that they are willing to pay good money to anyone that is able to provide proof that DAWs don’t sound the same.