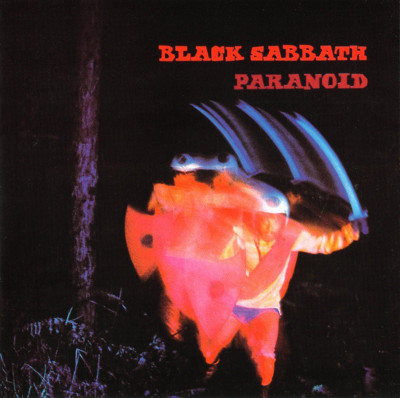 Who knows how long it will remain free, but right now (March 31st, 2016) you can download the full Paranoid album from Black Sabbath over at Google Music for absolutely free.

Here’s the page to get Black Sabbath’s Paranoid for free, while it lasts. After you add it to your Google Music account you can download it in MP3 format to listen to however you want.

Paranoid is old school Sabbath, their second album, and is one of the best classic rock/metal albums of all time.

It was first released back in September 1970, just six months after the release of the band’s first self-titled album.

Paranoid includes 8 songs, most of which are signature Black Sabbath titles.

Those are some of the first songs I learned to play all the way through on guitar and they are still great songs to this day.

Time to jam out to some original Black Sabbath!